Law Enforcement for Rent. This paper details an extensive and elaborate campaign using elective law enforcement offices, in coordination with major donors and activist pressure groups, to attain a policy agenda that failed through the democratic process. A familiar result for the Windies to start off an overseas tour eventually. But Basin Reserve has been fun - windy as usual, but unusually slow. Now off to Hamilton. On behalf of Vineet Anantharaman, Hariprasad Sadanandan and our scorer Harish, it is time to bid goodbye.

They keep getting better through the series. We know they have got all the talent and know it would be difficult to beat them. It will be different in Hamilton, obviously the pace and bounce will not be the same as this one, but we need to get out there, adapt and do well. A superb effort all-round.

I thought winning the toss would suit us more in terms of the wicket. It offered pace and bounce for the seamers and the bowlers got a lot out of bowling that back of a length. 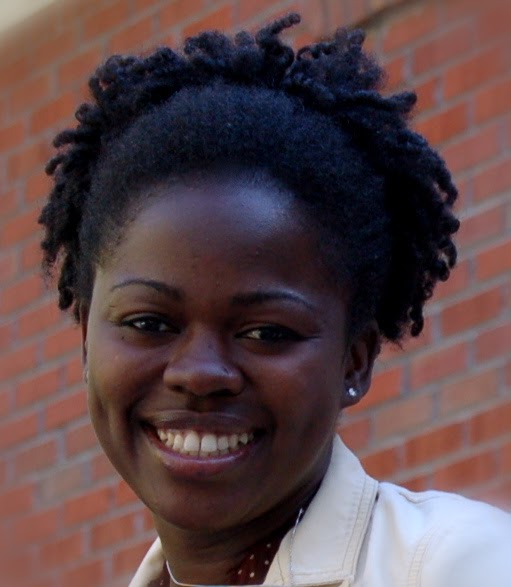 It wasn't a part of the initial plan which was to swing and seam it. On a wicket that didn't offer a huge amount for the seamers, Wagner was superb, that's what he usually does. Our batting performance too required a good performance from all our batsmen.

Colin was exceptional and the batsmen picked up the run-rate and then Blundell in his first Test match played an outstanding knock.

To come into your first Test match against a good attack and then to put your foot down after absorbing the pressure was a great experience for Tom. He was under pressure at the start but took the game far from them.

We got better as the game went on.

I thought we went better in the second innings but soft dismissals did not help our cause. Credit must go to our bowlers, they kept trying.

We lost chances with the dropped catches and the no ball that I bowled, but no excuses, we need to come back hard in Hamilton. We knew what to expect, but we did not adapt and need to get a lot better.

Neil Wagner, Man of the Match: It was obviously tough going. The wicket kept getting better and better as the match went through. We had to fight really hard and credit to every bowler for creating the chances. Conditions were quite tough and wasn't either swinging or seaming.

I thought there was a bit of breeze but there was hardly any swing. With the wind the swing dies out as well. I spoke to Kane about my plans and am glad they came off. Credit to the guys Windiesthey played really well. They showed they weren't going to roll over and that is what we need to expect from them.

They are bunch of nice lads coming in and good luck to them. They way they came back at us made us change our approach in getting them out. It is always nice to come back into the international circuit and do well.

It is a hard place to come and take 20 wickets and credit to all the bowlers.

He had an oval shaped delicate face and long mousey brown hair. This is a discussion of the various abuses of power which have been exhibited by the US government, often under the guise of 'fighting terrorism' or some other popular goal.

Includes news articles about the abuse of power and the perpetuation of government agencies which have too much power, too little restraint, and too many bad ideas. The Problem We All Live With is a painting by Norman leslutinsduphoenix.com is considered an iconic image of the Civil Rights Movement in the United States.

The other, new. I was at Aqua for Dueling Bartenders. Crowded. I was sitting alone at a small table. It's the hottest day of the summer. You can do nothing, you can do something, or you can Do the Right Thing. Directed by visionary filmmaker Spike Lee, Do the Right Thing is one of the most thought-provoking and groundbreaking films of the last 20 years.

The Problem We All Live With - Wikipedia